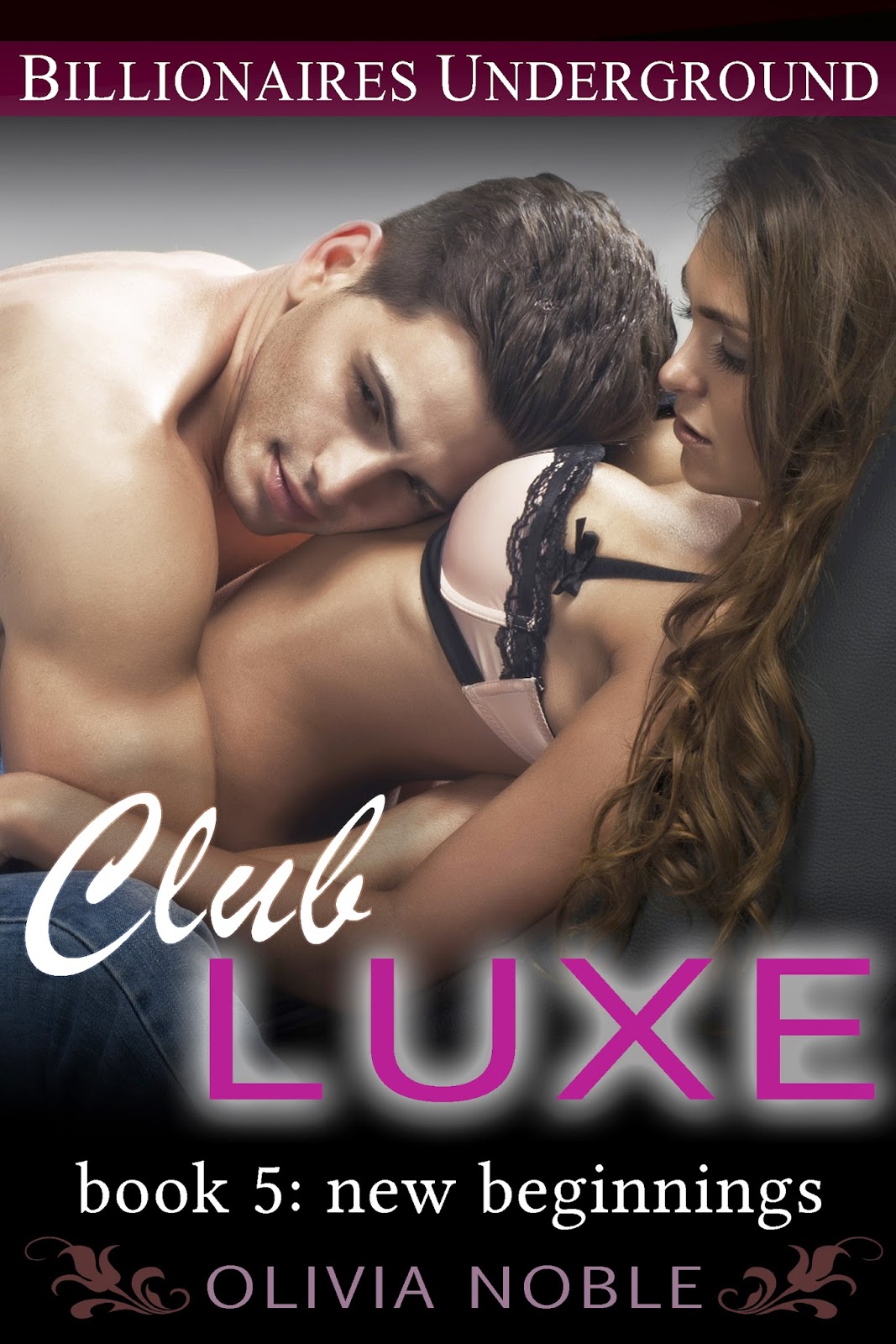 Malcolm never thought he would ever see his wife again. Her abandonment caused him years of suffering, and the sting of her betrayal tore his heart to shreds. He was only just beginning to heal, thanks to Victoria’s perseverance, when his first love walked back into his life and caused his pain to increase tenfold. Malcolm is angry, confused and unsettled, but matters of the heart must be put aside when he learns that his enemy threatens to kill his daughter in less than a week.
Unless Malcolm surrenders his own life.
Elizabeth has spent many agonizing years living in secret, forced to remain separated from the love of her life. Now, her cruel brother has gone too far. He has not only destroyed her marriage, but stolen her daughter. Elizabeth is reduced to a desperate woman trying to save her child, and she finds herself begging the same man for help whom she betrayed so long ago. One look at her husband’s chiseled face and familiar eyes, and all the sweet memories of their past come rushing back to her. Elizabeth never stopped loving Malcolm; and now, she knows that she loves him more than ever.
But the sight of her husband in the arms of another woman is too much to bear...