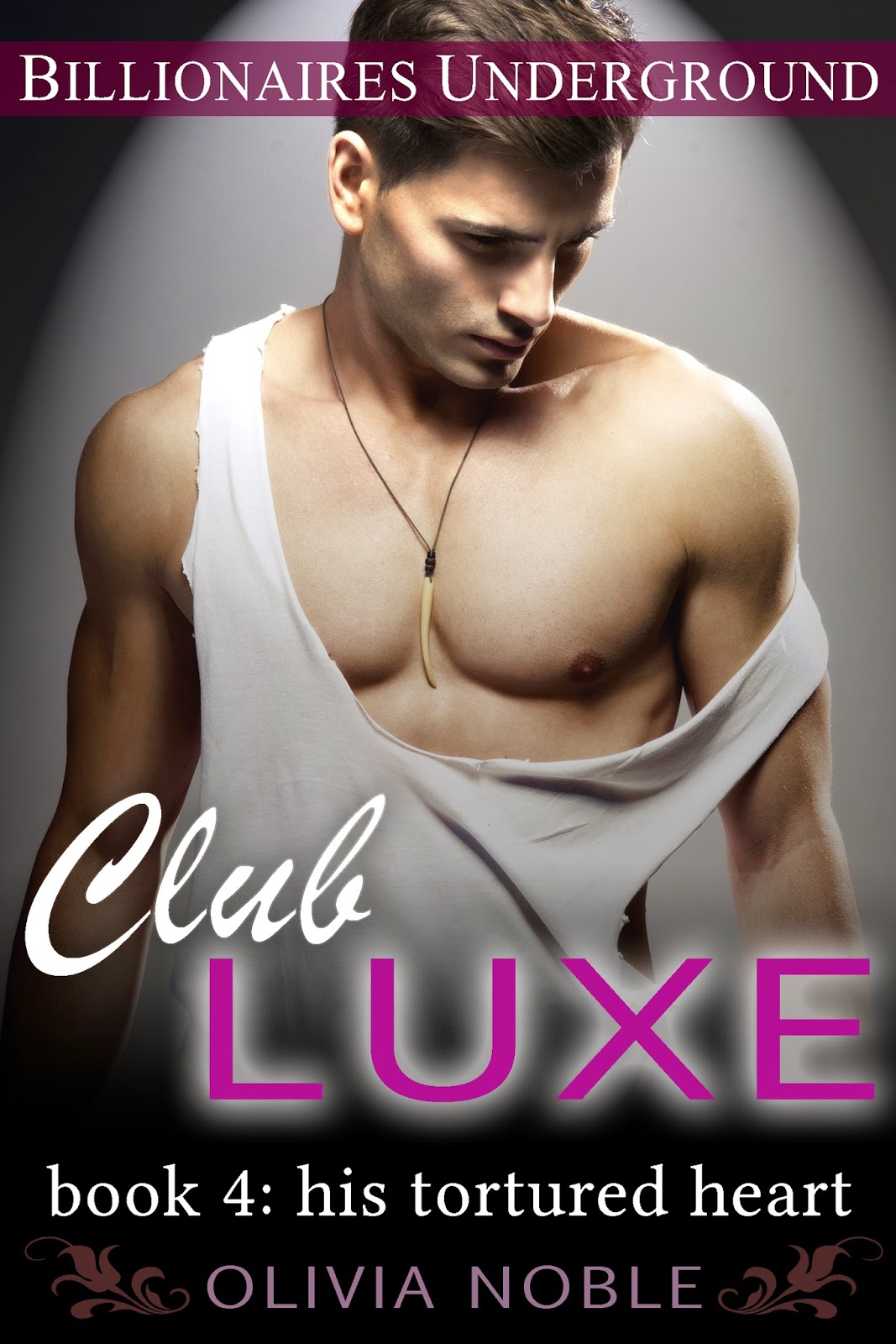 Victoria has never felt so enraged in her life. Everything is going to hell and she is determined to fix the downward spiral. She doesn't care who the enemy is; nothing is going to stop her from saving Malcolm.

With his back against the wall yet again, Malcolm has been pushed to his breaking point. Enough is enough. He is tired of suffering at the hands of his rivals who think that they can steal his family, his business, and his life. Now, trapped and helpless, Malcolm knows that the only way out is to fight. He will not let Victoria get ripped away from him the same way his daughter was so many years ago. This time, there is no way he can avoid getting blood on his hands. For now, he might seem like the underdog...

But the king of kink is exactly where he wants to be.