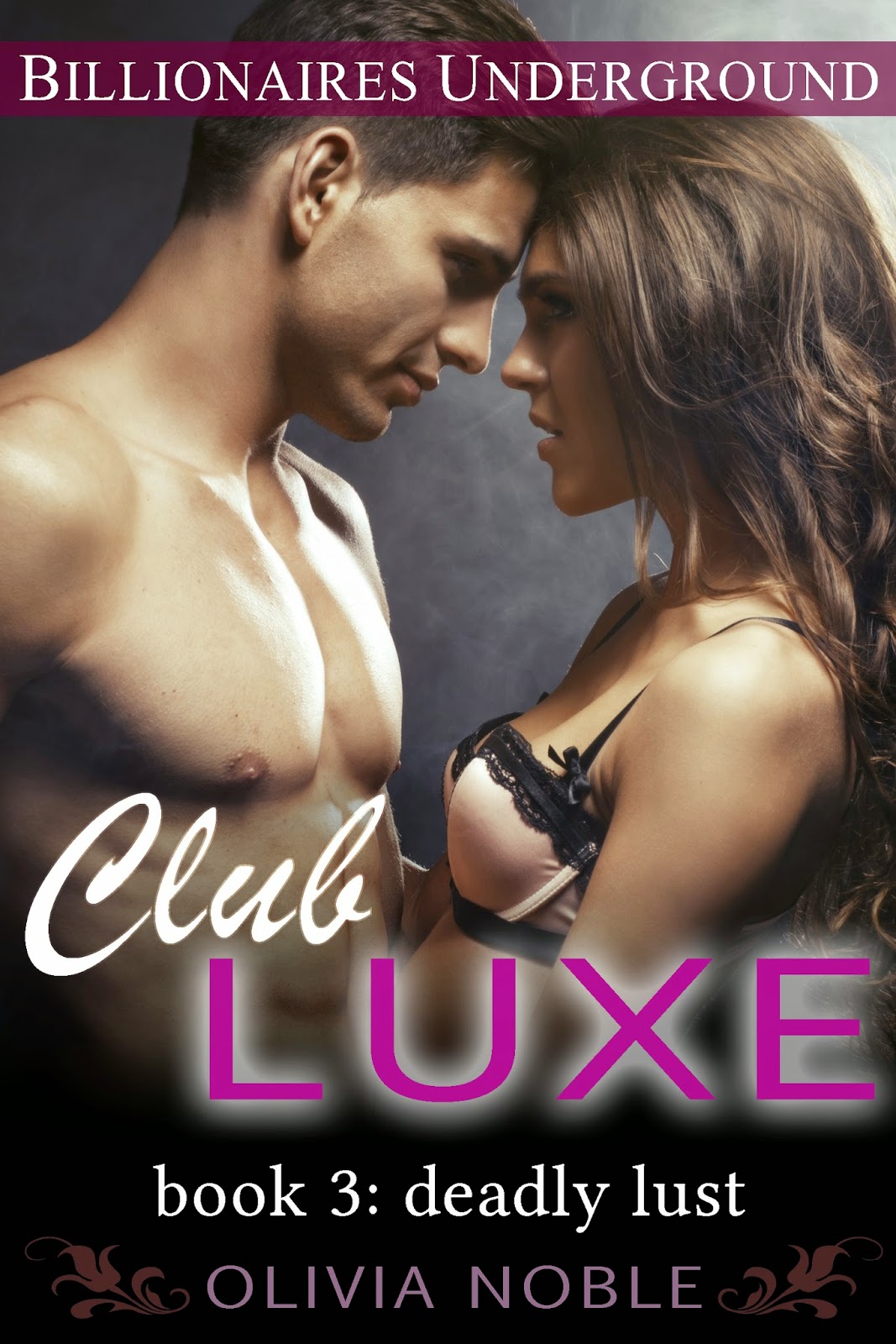 With Malcolm presumably dead after a terrible accident, Victoria finds herself in the most dangerous situation imaginable: trapped in a foreign nation with nothing except the clothes on her back. She has no idea what to do next or how to get out of this mess. The only thing keeping her going is the willpower to finish the job Malcolm gave to her, and honor his final request to find Claire.
But Malcolm Cage isn’t the type of man who will go down without a fight.
On a burning plane with only a few moments before it crashes there is only one thing on his mind: survival. No miracle is going to save him now; he only has his wits and skills to live another day.